Search all Abacoa homes available for sale and lease. 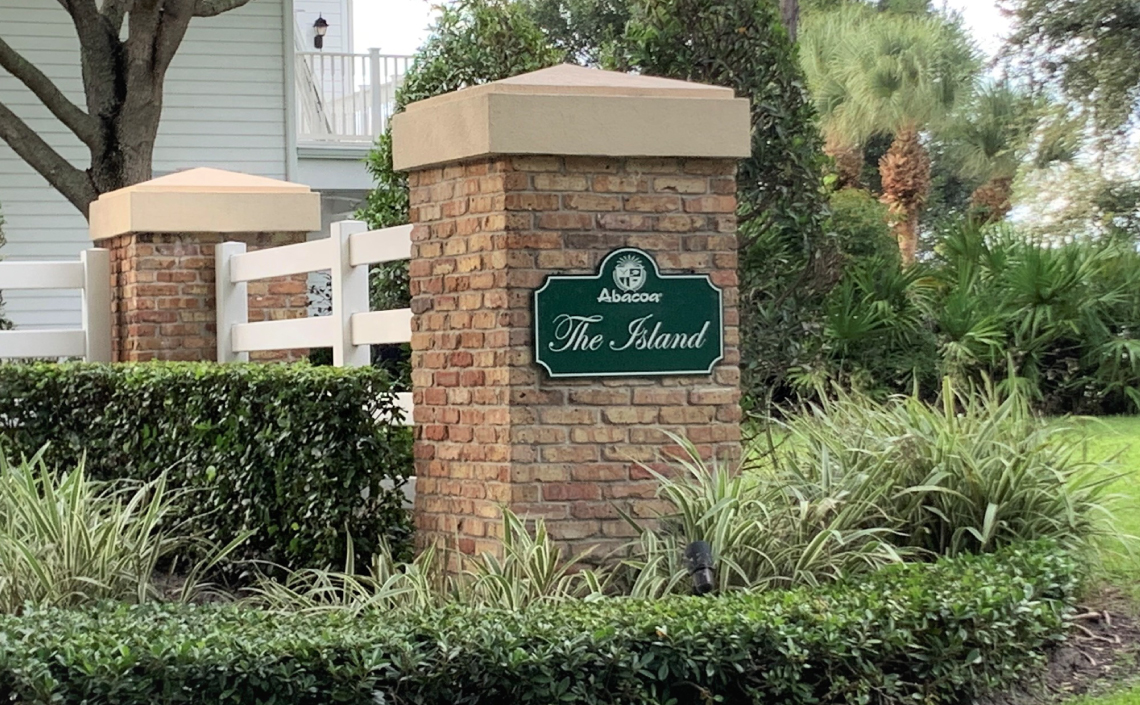 The Island at Abacoa Jupiter features 176 lots comprised of 134 Victorian-style single family homes and 42 townhomes that were built by DiVosta Homes in 1999. The Island is located in the middle of the Abacoa Golf Club and has a large lake that wraps around community that separates the 74 golf course homes from The Abacoa Golf Club. The Island of Abacoa homes range from three bedrooms with 2,000 square feet under air condition, up to five bedrooms with 3,400 square feet under air condition. The Homeowners Association (HOA) fees for the single family homes are $689/quarter, which includes basic cable television and exterior maintenance. For homes with fenced in backyards, it is an additional $325/annually to have the backyard maintained on a weekly basis….very affordable for today’s standards of living. The Abacoa townhomes are over 1,800 square feet under air condition, 3 bedrooms, 2.5 baths, two car garage, and a 400 square foot private patio that separates the townhome from the detached garage. All the townhouses are located around the perimeter of the community swimming pool, playground, and clubhouse. The Homeowners Association (HOA) fees for the townhomes is currently $643/quarter, which includes basic cable television and common area maintenance. Abacoa Island amenities include a community swimming pool and clubhouse, playground for the children, along with open green space and park benches. The community is a short walk away from all the conveniences of downtown Abacoa and the Town Center, Roger Dean Stadium, and is easily accessible to Interstate 95. 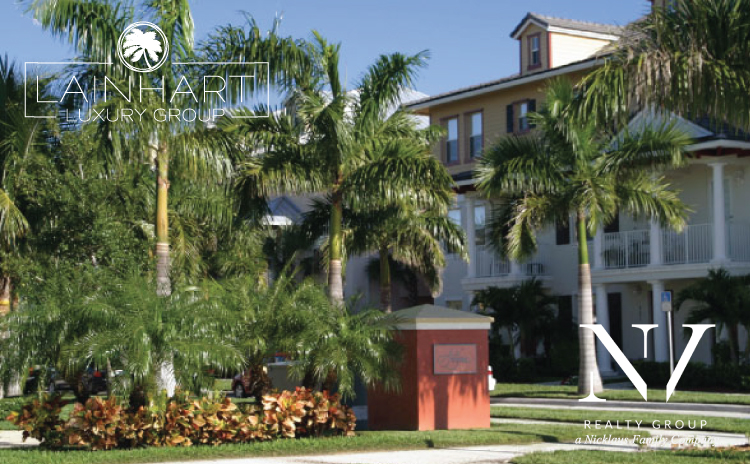 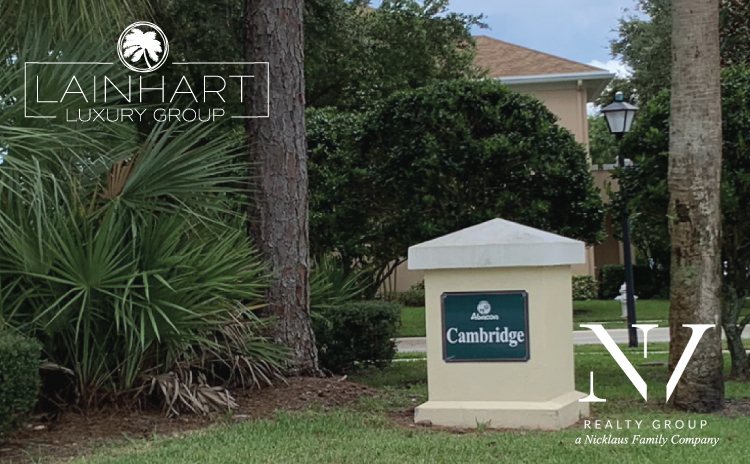 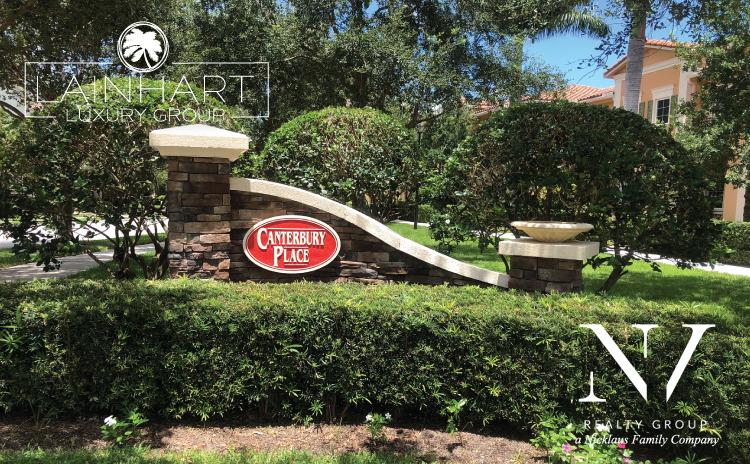 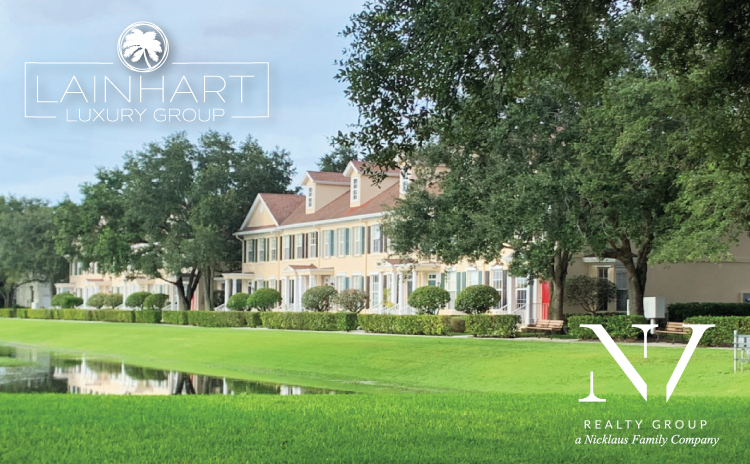 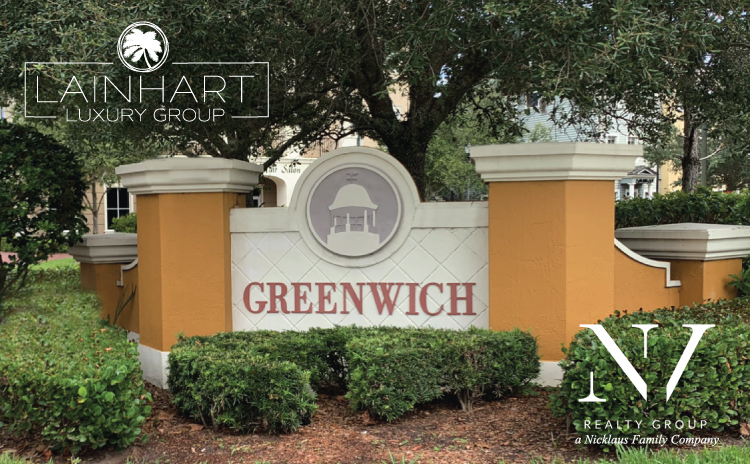 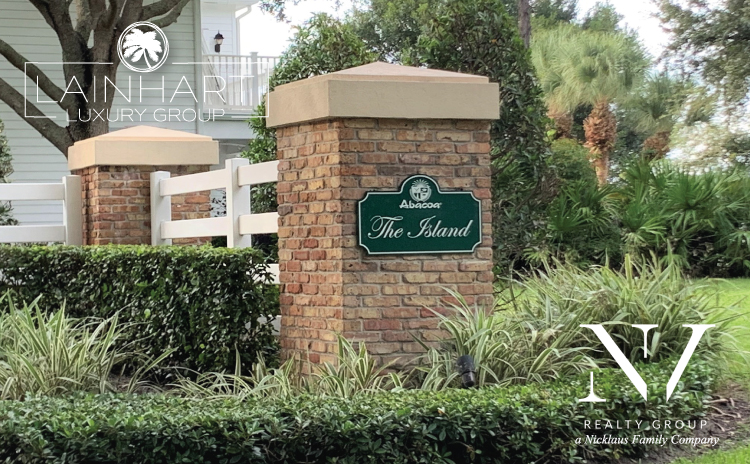 Island at Abacoa
Homes for Sale 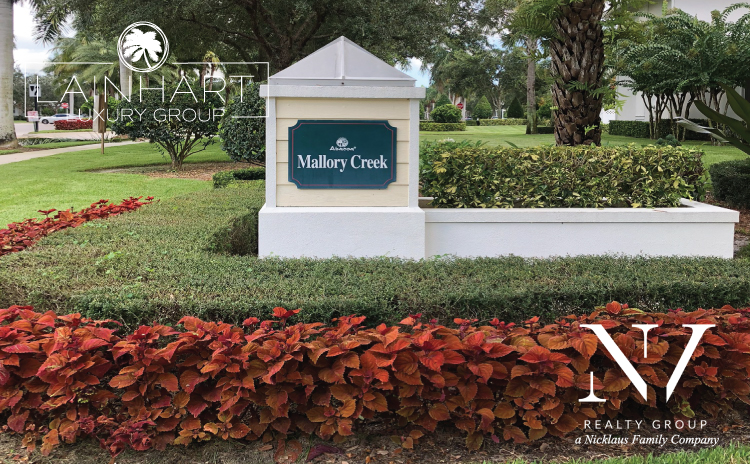 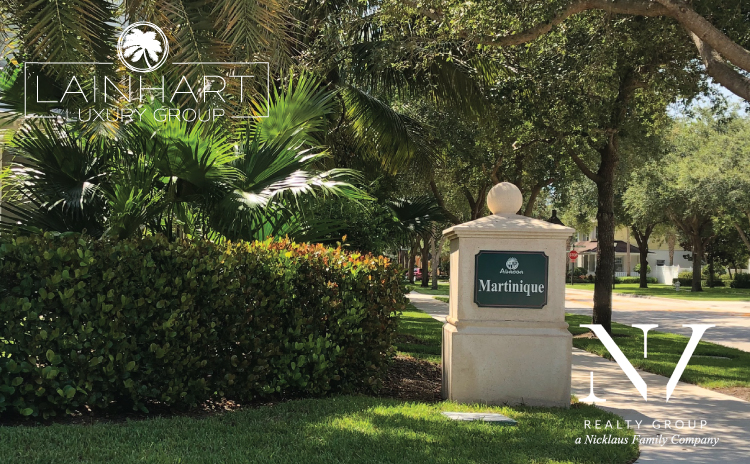 Martinique at Abacoa
Homes for Sale 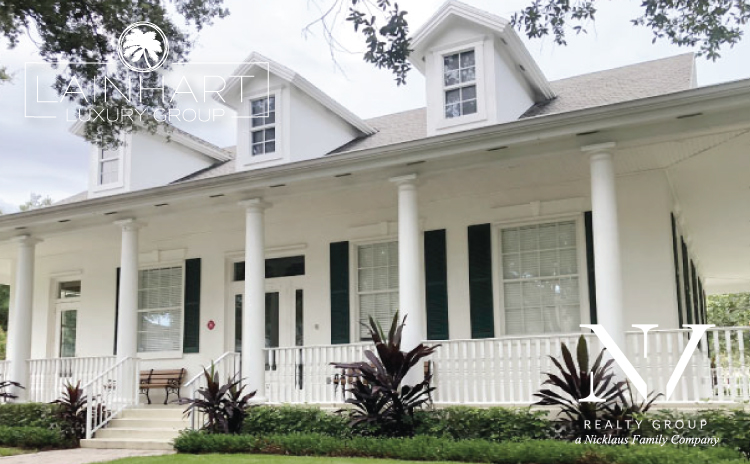 Newhaven at Abacoa
Homes for Sale 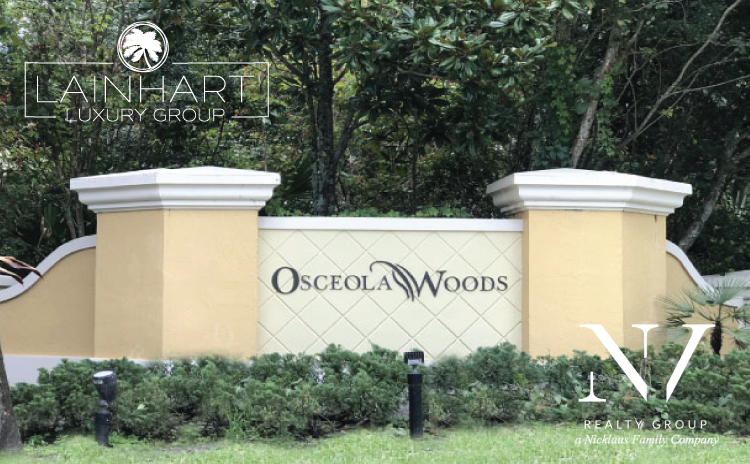 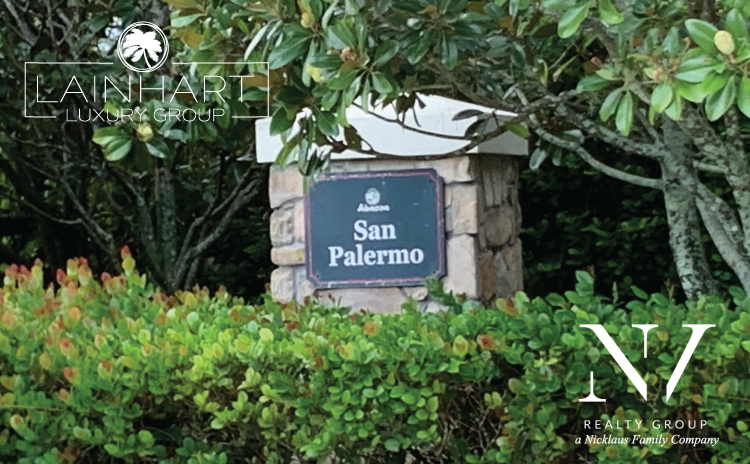 Somerset at Abacoa
Homes for Sale 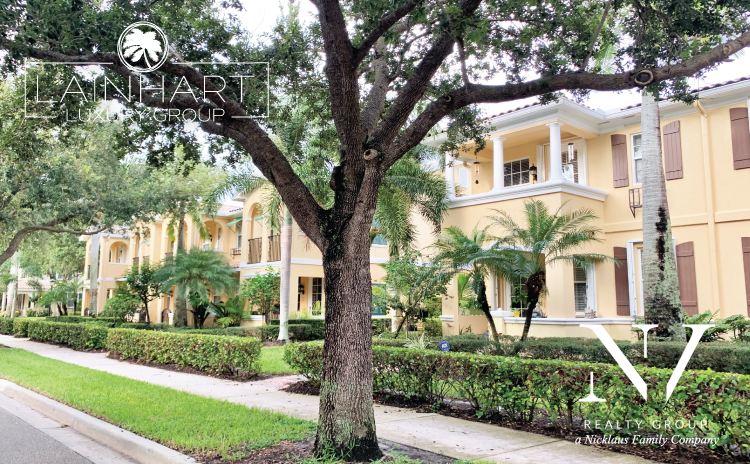 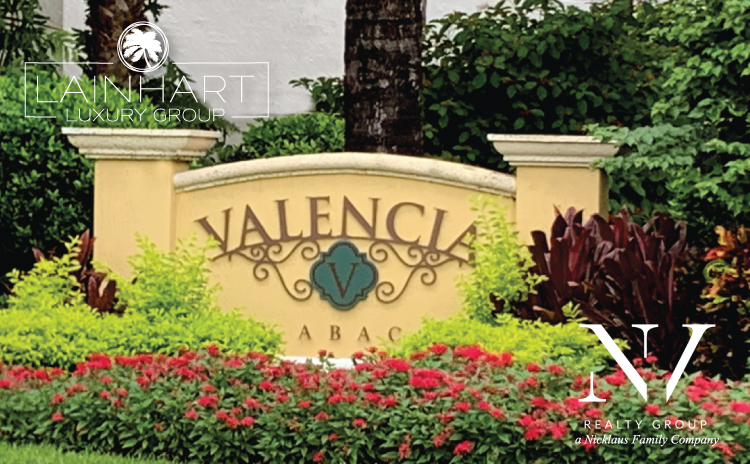 Valencia at Abacoa
Homes for Sale 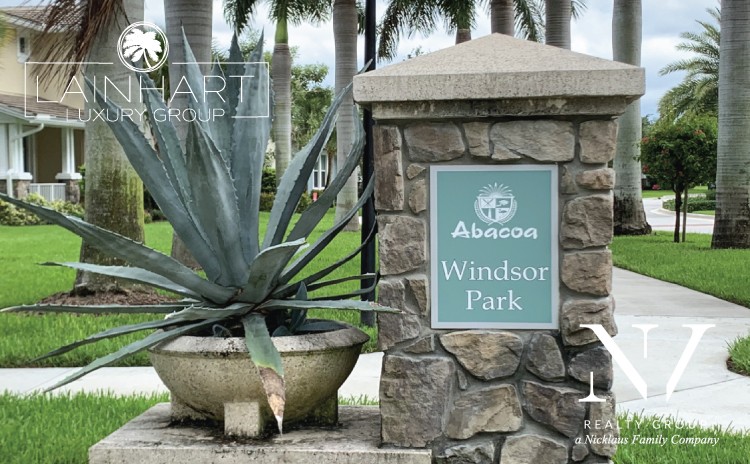 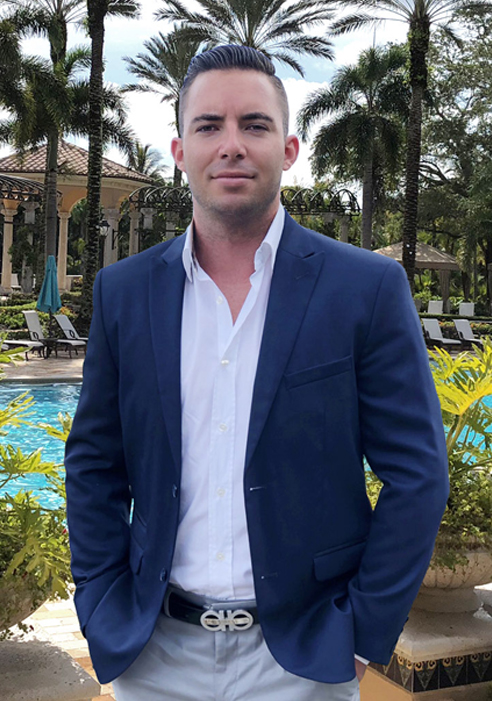 Don't miss out on a hot property!